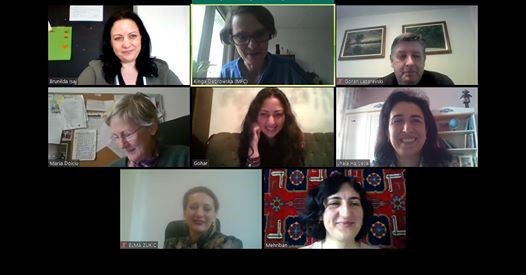 Facebook Google+ Twitter LinkedIn The MFC Annual Conference 2019  will be held from 29–31 May 2019 in Istanbul, Turkey. The Microfinance Centre’s Annual Conference is always one of the most significant regional events in the financial inclusion sector. As usual, MFC is putting together an impressive line-up of speakers, and designing an agenda that will help you network with your […]

Facebook Google+ Twitter LinkedIn Sarajevo, 05.03.2013. – As a response to challenges and need for consolidation of microfinance sector, Microcredit foundation LOK (MCF LOK) from Sarajevo and Microcredit foundation Žene za žene International (Women to Women)  Sarajevo (MCF ŽŽI) have merged. MCF LOK is among the leading microcredit organisations in BiH for five years and it builds its image […]

Facebook Google+ Twitter LinkedIn Sarajevo, 26.02.2013. – Association of Microfinance Institutions in BiH (AMFI) announces with pride another big achievement of one of its members, Microcredit foundation MI BOSPO from Tuzla, which fulfilled all conditions to receive prestigious Certificate on client protection, part of global project “Smart Campaign,“ with aim to implement principles of client protection in […]

TWO BIH MCFS AMONG THE FIRST FIVE IN THE WORLD 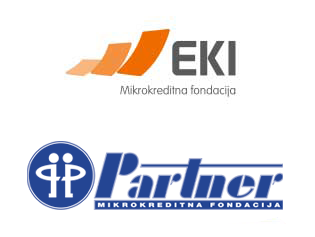 Facebook Google+ Twitter LinkedIn Association of Microfinance Institutions in BiH (AMFI) proudly announces achievement of its two members, MCF Partner from Tuzla and MCF EKI from Sarajevo, who are among the first five microcredit foundations  worldwide who obtained prestigious certificate on client protection, part of the global project Smart Campaign, aimed at realization of client protection […]

Facebook Google+ Twitter LinkedIn From 1996 to today, microcredit organizations (MCOs) through its work gave and continue to give significant contribution to overall social and economic recovery of BiH, poverty reduction and increase in employment rate. Majority of microfinance organizations, members of Association of Microfinance Institutions in Bosnia and Herzegovina (AMFI), that have 98% of […]

RECOVERY OF THE MICROFINANCE SECTOR

Facebook Google+ Twitter LinkedIn Sarajevo, 27/03/2012 – The analysis of the business operations of the members of the Association of Microfinance Organizations in Bosnia and Herzegovina illustrates that this sector continues to show positive results of the recovery following the crisis that impacted even the most developed financial markets. Negative trends of the microfinance sector in BiH […]